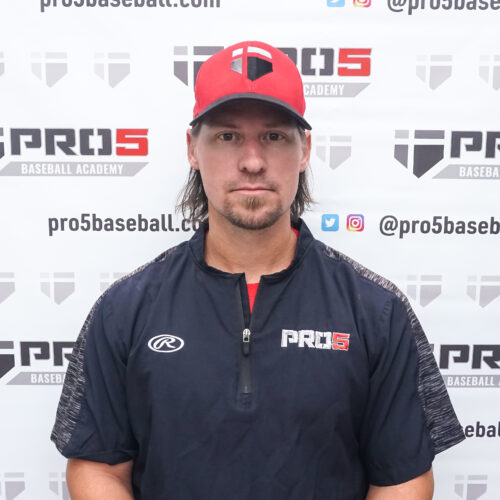 Canes Baseball is excited to announce the hiring of Drew Anderson as Canes National/NY Mets Scout Team 17U infield coach. Drew will be bringing his wealth of baseball knowledge and expertise in athletic development that he has learned over the years in professional baseball and running one of the most successful performance centers in North Carolina. Head Coach and Owner of Canes Baseball Jeff Petty had this to say about the hire, ” In an effort to keep giving our players the best of everything I wanted to bring Drew on to work with our Infielders day in and day out at the highest level while on the Road. Drew is one of the best infield coaches I have ever been around. I am very excited to have him coaching in our program”. Drew Anderson had this to say about joining the Canes Organization, “I’m excited and honored to join an already established and knowledgable Canes Staff. This organization has proven itself to be successful through their commitment to the development of the players on and off the field. /I am greatly looking forward to sharing my infield experience and want to thank the Canes Organization for the opportunity.”

Drew began his baseball career at The Ohio State University as a starter on the OSU Baseball team, which continued through his junior year when he was drafted into the Cincinnati Reds organization in 2004. During his collegiate baseball career he was awarded the MVP of the Southeast Regional and is the University’s all time leader in triples. Drew spent 7 seasons in the minor leagues with the Cincinnati Reds and Tampa Bay Rays. He retired from professional baseball in 2010 and founded DiamondFit Performance to train young elite baseball players.

Drew took his belief in pushing athletes to their fullest in character and athleticism even further in 2016 by co-founding PRO5 Baseball Academy, a highly competitive, invite only, high school program. In conjunction with With Purpose International, the PRO5 Team not only competes nationally at an elite level, but helps facilitate baseball camps in the Czech Republic with the same focus on integrity and discipline as is taught through the US academies. Drew has also assisted in the training of the Czech National Baseball Team.

Drew has a passion for athletic development, yes, but it’s his commitment to making a positive impact on the lives of youth and serving all who come through the doors that truly sets him apart. Drew’s mission is not only to advance the development of young athletes, but to empower them to make positive decisions and ultimately, make a difference in the lives of others. 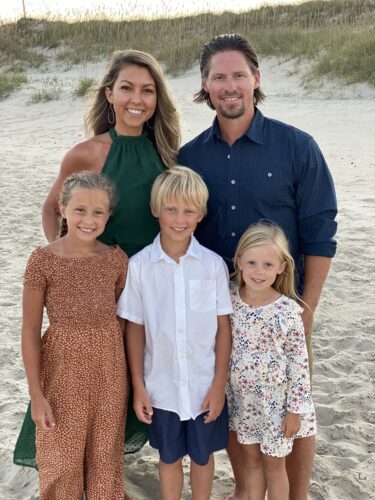